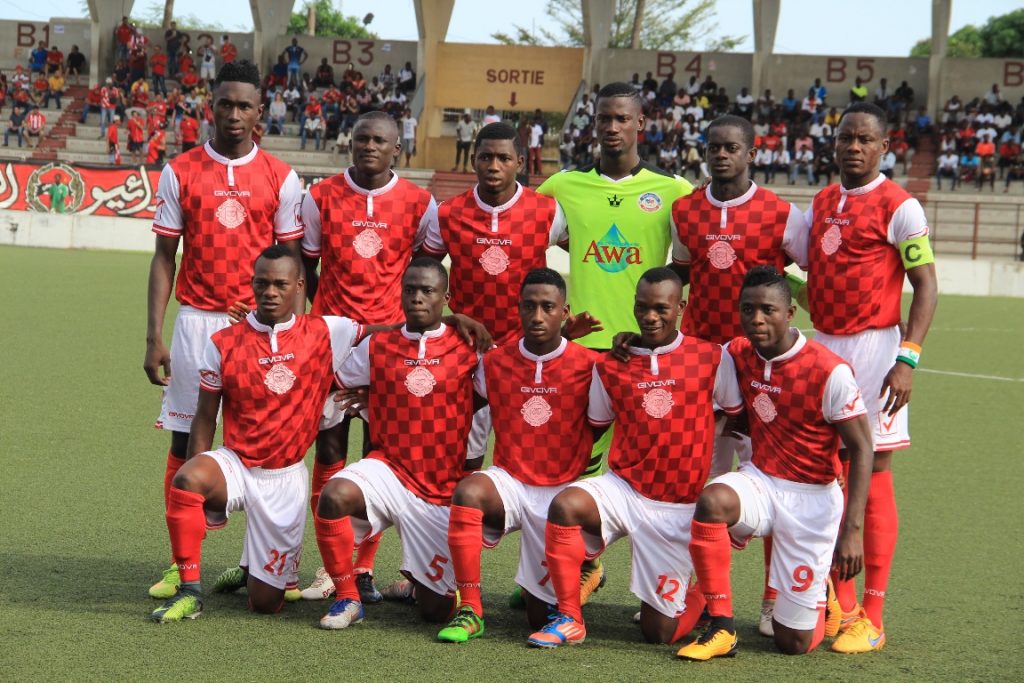 The National Football Interpools have gone into action in Bertoua, with mouthwatering performances recorded. The interpools began on Saturday August 24, and two games....

By Ngain Steve Jordan, In Yaounde

The National Football Interpools have gone into action in Bertoua, with mouthwatering performances recorded.

The interpools began on Saturday August 24, and two games were played on that day, and on Sunday, the other pools went into action.

There was only one match which pitted Stade de Bertoua and Kohi club de Maroua ending in a 1-1 draw. If for this generation those names mean nothing, these two clubs animated Cameroon’s first division football in the 1980s.

But it was Pool C that spurred the day with Garoua’s Etoile Filante clashing with the North West region club, Foncha Street Bamenda. The Bamenda-based club quickly took the lead in the seventh minute. The goal was scored by Awahmukala Tanwie from the penalty spot. Instead of falling asleep, Garoua’s Etoile.

Filante rolled up their sleeves and took control of the game. Foncha Street focused on playing the block, but also demonstrated that they have players who can change the course of a match.

Awahmukala Tanwie, in the 41st minute, did his solitary raid and banged his second goal, the second of his club making it 2-0 to Foncha street at the break.

In the Second half , Emmanuel Bilonga of Etoile Filante was on the scoresheet and the Garoua side hoped for at least a point until the 55th minute, when the referee whistled a handball in the penalty area against them.

And Awahmukala Tanwie took responsibility and made no mistake in making it 3-1 completing his hat trick .