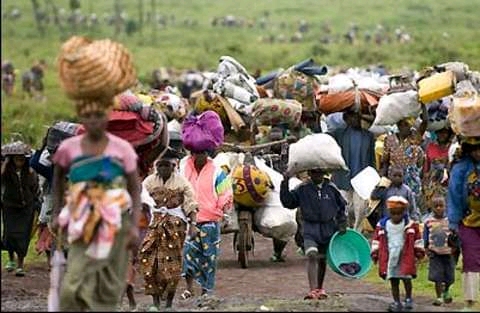 The socio-political crisis rocking the English speaking regions of Cameroon has led some refugees in Nigeria to sell their babies, the President of the Ayah International Foundation has told TWIF NEWS.

The socio-political crisis rocking the English speaking regions of Cameroon has led some refugees in Nigeria to sell their babies, the President of the Ayah International Foundation has told TWIF NEWS.

In an exclusive interview with TWIF NEWS, Ayah Ayah Abine revealed that hardship – the principal cause of child trafficking at the refugee camps – is witnessing an exponential increase as the three-year conflict intensifies.

The difficulties he said, have compelled the refugees to indulge in several other activities – most of which are bad – just to survive.

“The situation there is really terrible,” he revealed.

“Our ladies are prostituting to survive, the men are begging….. hunger is at a level that cannot be explained in words.” Ayah Ayah added.

Recently, the difficult living conditions in these refugee camps pushed a 20 year-old woman to trade her months old baby for 70,000 Naira, an equivalent of slidely over 110,000 FCFA.

To Ayah Ayah, the woman wanted the baby to survive. “She sold the baby because of hunger  …did not want the baby to go through the same hardships she has been going through.”

The mother reportedly explained that it was better for her child to survive than for both of them to have died.

The said woman who is under the Nigerian police custody, refused to divulge any information that can lead to the tracing of the buyer of the baby.

This is just one out of a myriad of child trafficking cases at the refugee camps in Nigeria, which according to Ayah Foundation’s President, are rarely noticed by authorities,

Meanwhile, more than 300 teenage pregnancies have recently been recorded in the refugee camps, TWIF NEWS has learned.

The Cameroonian government is yet to visit the refugees in Nigeria, since the start of the Ambazonian war of independence in 2016.

“The Cameroonian government has done nothing to help its refugees in Nigeria who have fled escalating violence in the two restive Anglophone regions” Said Ayah Ayah Abine.

Government assistance to the affected people, the Ayah international Foundation believes is not genuine.

“Every ‘good’ initiative coming from the government towards these people in the country [ IDPs] is just for politics. They don’t care at all.” Ayah Ayah slammed.

The Ayah International Foundation has visited the refugees in Nigeria 12 times in 20 months.

The foundation has called on people of goodwill to assist the suffering refugee population in Nigeria.

The Reality On The Ground

The humanitarian situation in the two restive regions has been described as terrible by the UN aid agency.

Over 35000 refugees according to UN figures, are spread in four states in Nigeria: Cross River, Taraba, Benue and Akwa Ibom.

The government has been urged several times to ease humanitarian assistance to victims of the crisis, but the process has remained slow.

Aids in some localities have been destroyed by Ambazonia fighters, citing cases of food poisoning. There has been no proof to back these claims.

Some civil society organisations have accused the government of politicking the crisis.

The opposition Social Democratic Front, SDF party accused the Biya regime of preventing them from going to Nigeria to provide refugees with humanitarian aid. The food items,party officials said, later spoiled, whereas thousands are suffering of hunger in Nigeria.

These are people whom among them, were breadwinners providing for their families before the armed conflict. They owned businesses, farms, and comfortable homes.

Now, they have been rendered homeless,  without anything to eat.

The Centre for Human Rights and Democracy in Africa documented over 70 villages that have been completed razed in the Crisis Battered Anglophone regions.

Over 2000 people have died as a result of the upheavals according to rights groups, more than half a million displaced internally and externally, and hundreds of others imprisoned. 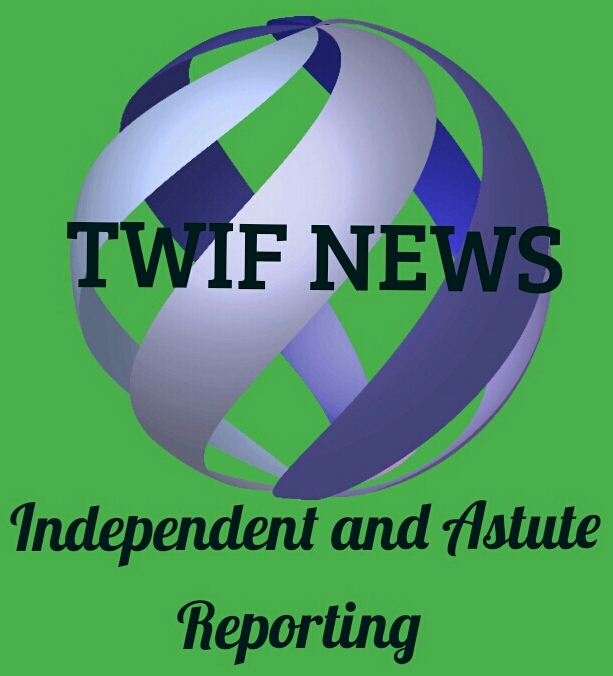 If you find it interesting, you can support us