The inauguration of president Emmerson Mnangagwa of Zimbabwe was supposed to take place today in the capital Harare but has been postpone following a case filled in the Zimbabwean supreme court on Wednesday by the opposition citing irregularities of the July 30th presidential election.

The leader of the main opposition Movement for Democratic Change, Nelson Chamisa rejected the election results published by the Zimbabwean Electoral Commission(ZEC) saying that they were rigged. 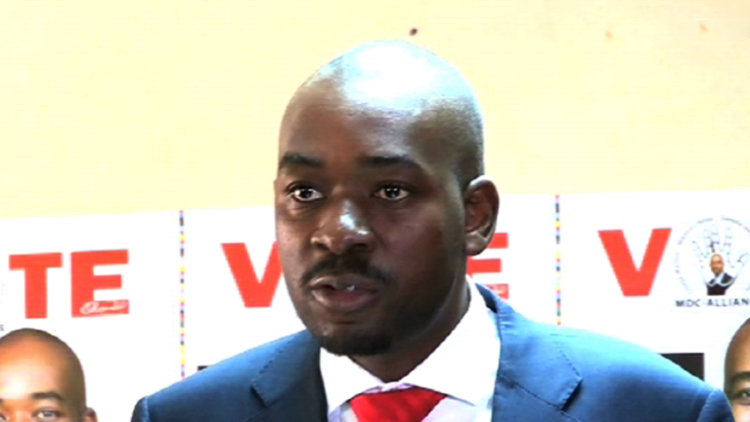 following the election results that were published on Thursday 3rd of August by ZEC, president Emmerson Mnangawa of the ZanuPF party won with 50.8% while the opposition M.D.C headed by its leader Nelson Chamisa came second with 44% of the votes. according to ZEC, the elections conducted in 20 years with the absence of the country’s long serving leader Robert Mugabe were free and Fair. 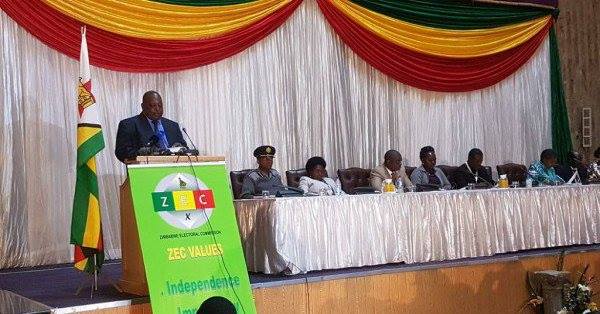 Now the inauguration of president Mnanagwa has been postponed. the court has less than 10 days to made pass the verdicts. the ZanuPF and its allies believed the election were transparent and credible contrary the claim of the opposition. Emmerson Mnangawa has so far condemned the brutality meted on the population by the army of which 6 people were killed as a results of the voilence that erupted before the publication of the results.

This site is aimed at disseminating stories professionally. Our motto is "Independent and Astute Reporting View more posts